Showing posts from July, 2019
Show all

Food and Money in Sierra Leone 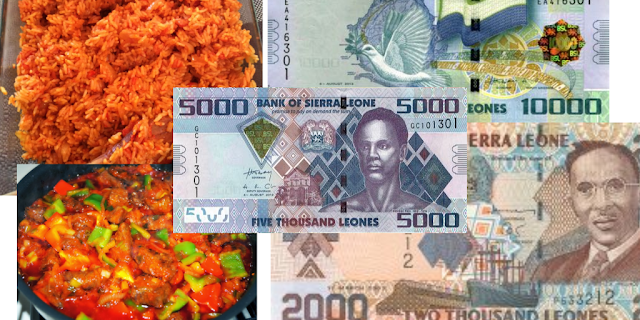 Three years ago, none other than The Lancet published a study listing Sierra Leone among the West African countries that enjoy healthier diets than their counterparts in the United States, the United Kingdom, Japan or Canada. The Lancet , which is among the world's best known general medical journals, surveyed dietary quality among men and women in 187 countries between1990 and 2010 and published their peer-reviewed results in March 2015. Taken together, the consumption of sugary drinks, saturated fats, sodium, and processed meats in industrially advanced countries can't match the goodness of healthy foods eaten in Sierra Leone, such as fruit, vegetables, legumes, whole grains, and fish, as well as foods containing fiber and omega-3s. Hearts are bleeding now it has been confirmed that Sierra Leoneans not only eat healthily but also cook some of the best Jollof . No news there, either. Sierra Leone shut down the West Africa Jollof debate more than three years ago accord
Post a Comment
Read more
More posts