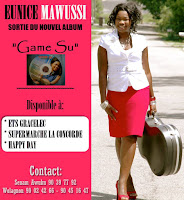 Add a new name to that list of Togolese greats: Eunice "Bazabaza" Mawussi

Mawussi is a musician, author, and philanthropist. She has been living in music city, Nashville, Tennessee since 2001. Mawussi grew up a pastor’s daughter with seven brothers and a sister in Togo.

Some of her best memories include playing together as a family band in their father's rural church. 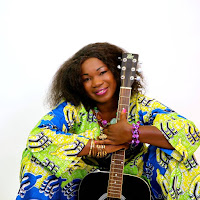 Through the Bazabaza Corporation, founded by Eunice a few years ago, they hope to change the world or make it a little better than they found it.

Sewa News spoke to Eunice Mawussi on Sunday, May 31, which also happens to be Mother's Day in Togo and in other French-speaking countries. Click here to listen  to 'Behind the Name | Eunice Bazabaza Mawussi' 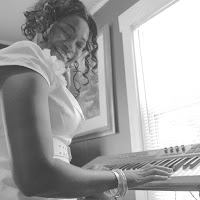 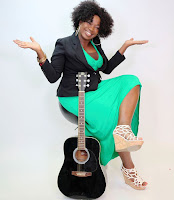 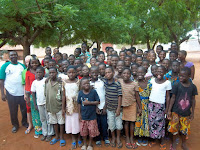