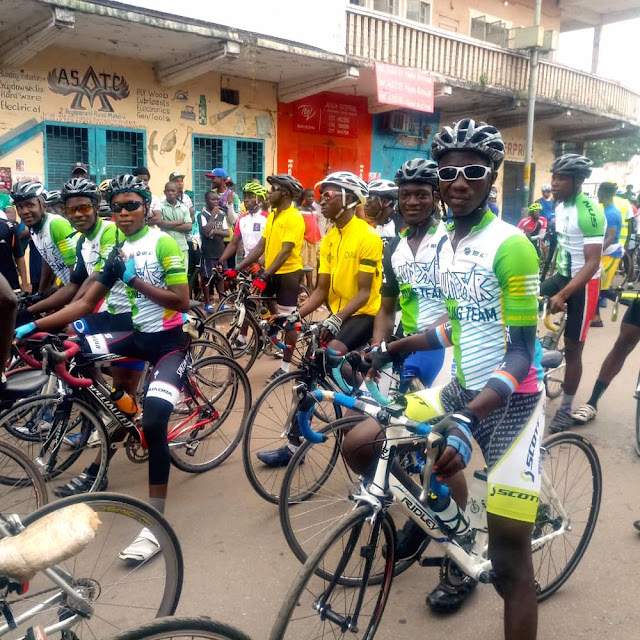 In case you missed it, the International Centre for Settlement of Investment Disputes (ICSID) tribunal has announced that the ICSID, a World Bank Group, has refused to restrain the west African country from pursuing criminal proceedings against several employees of the claimant’s local subsidiary.

According to Global Arbitration Review, a business law website, the subsidiary had "been accused of inciting a deadly riot before the case was dropped without charge."

In October 2019, a subsidiary of a London-based commodity trader applied to a court in the United States of America to confirm an International Chamber of Commerce (ICC) emergency arbitrator order that directedSierra Leone to lift measures prohibiting the export of high-grade iron ore – a dispute that has also given rise to the threat of an ICSID claim.

ICC is the institutional representative of more than 45 million companies in over 100 countries. According to their website, their "mission is to make business work for everyone, every day, everywhere."

Back in February, an ICC tribunal reportedly issued a peremptory order requiring Sierra Leone to reinstate an iron-ore mining licence and lift export restrictions within eight days – in a dispute that has also given rise to the west African state’s first ICSID claim.