What's the direction of the Sierra Leone mining industry? 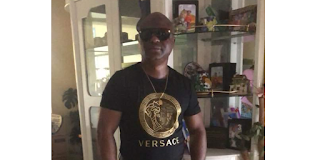 Mr. Yokie was appointed Sierra Leone Minister of Mines on May 9, 2019, and is popular among his supporters for wearing expensive, ostentatious clothing and jewelry or bling.

Sierra Leone has large reserves of diamonds, iron ore and bauxite. The country possesses one of the largest rutile reserves in the world. Whilst mining contributes about 20% to the national GDP, it is said to account for around three-quarters of the country’s exports. 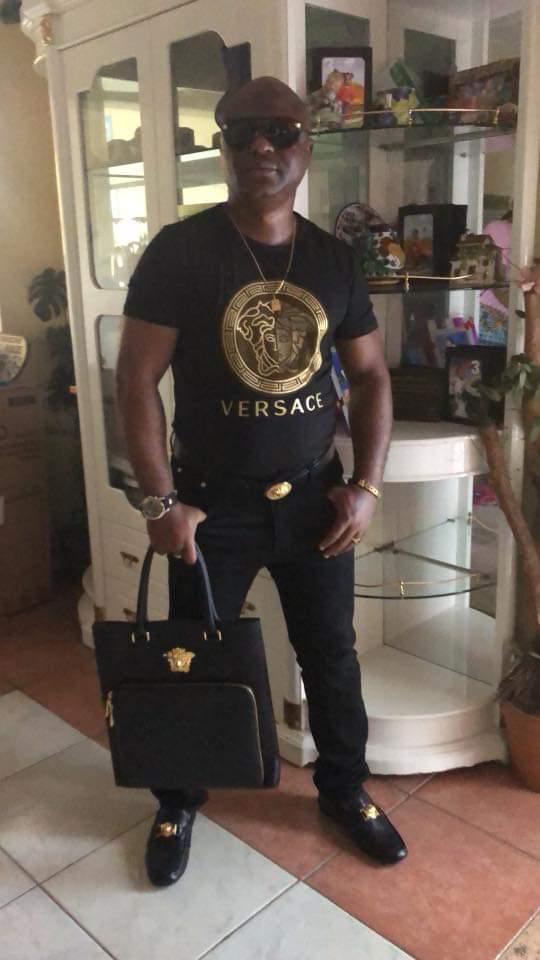 In 2019, Sierra Leone's GNI per capita was $1,348. Gross national income or GNI is the total income received by the country, during an accounting year. GDP is used as an indicator of a country's economic strength.

Reviewing GNI per capita in 192 countries from the World Bank’s World Development Indicators Database,  a financial news company identified Sierra Leone among the poorest countries in the world in 2019. 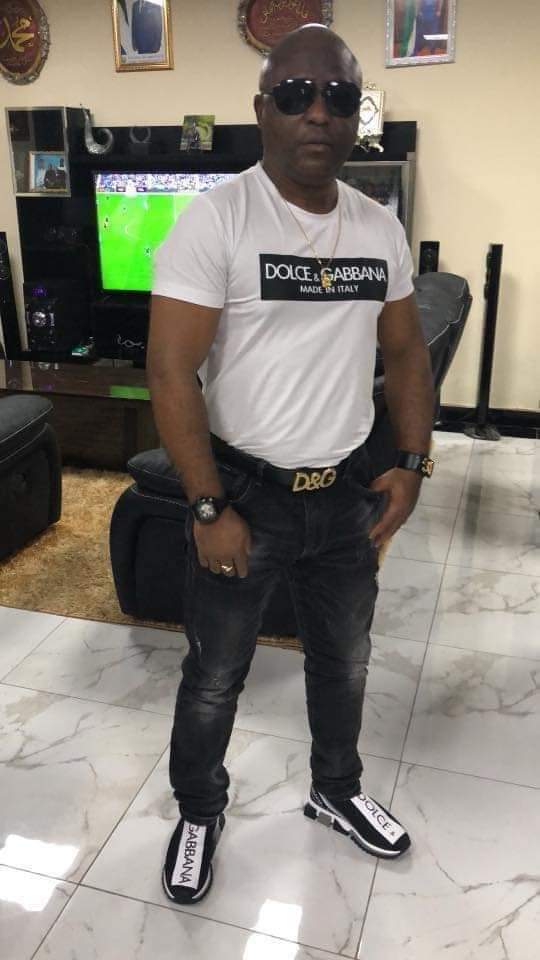 Sierra Leone is a resource-rich country. Though the war ended in 2002, Sierra Leone's public sector is still perceived to be more corrupt than most other countries.

As part of their drive to attract investment, Sierra Leone will be exhibiting at Mining Indaba and Minister Rado Yokie will be presenting a  country case study -  “The new direction for Sierra Leone’s mining sector” -  where he will be reporting on the recently completed airborne geophysical survey and the achievements that the country has made in formalizing the artisanal mining sector.

The cabinet minister will also be participating in the West Africa panel discussion as part of the Intergovernmental Summit on Wednesday at Mining Indaba. 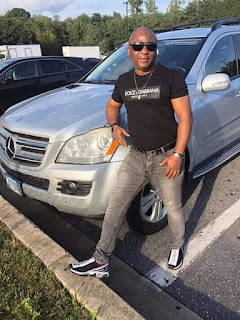 The theme for Investing in African Mining Indaba 2020 is "Optimising Growth and Investment in the Digitised Mining Economy." The program content for 2020 is geared towards exploring the key drivers of investment decisions within the African mining market and forging the future direction of the African mining industry.

Mining Indaba 2020 is gearing to attract even more junior, mid-tier and major mining companies and investors with the aim of facilitating deal-making and investment opportunities.