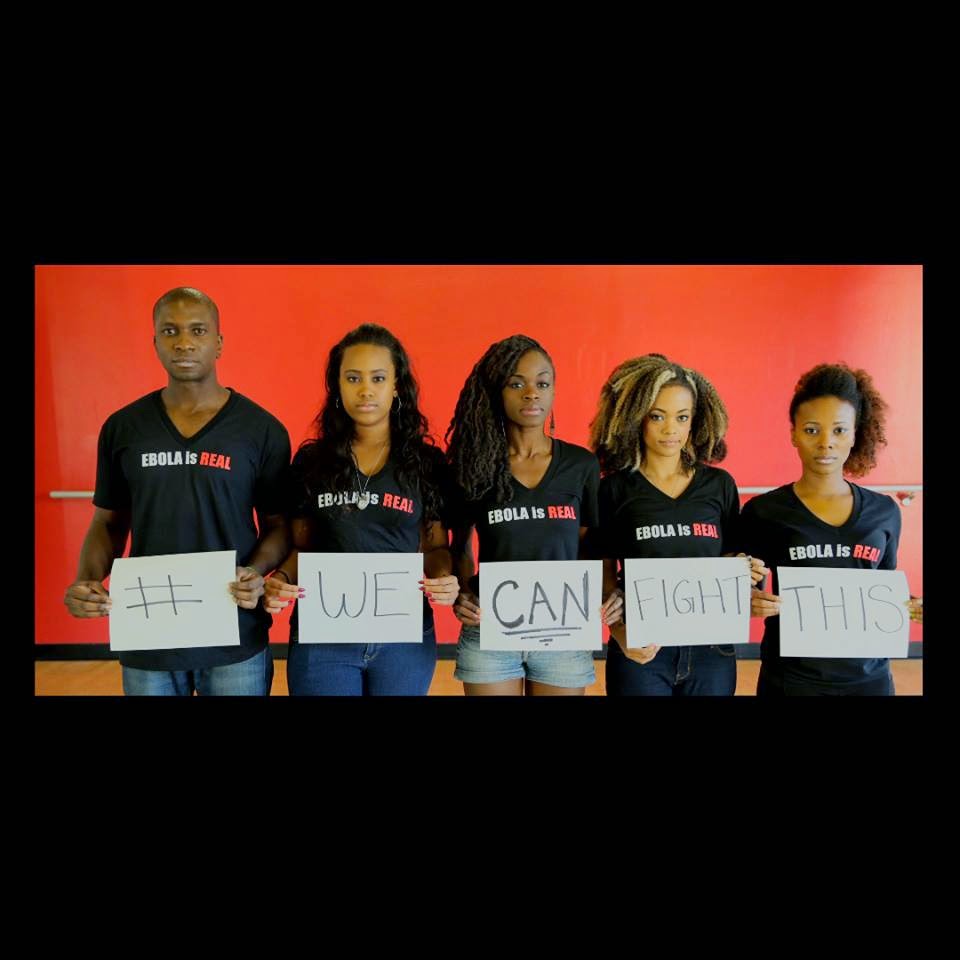 Producer, writer and director Nzinga Blake (center) took questions on Twitter Wednesday about the End Ebola Now campaign. From PSAs to informational flyers to viral campaigns, the Los Angeles, California-based group made up of Sierra Leonean-Americans in the entertainment industry, are focused on ending the Ebola crisis.

To do that, the campaign is reaching out to West Africans in the United States, and works with organizations such as Emergency USA in Sierra Leone to raise awareness about the work they do.
Since 2001 EMERGENCY has helped over 464,801 people in Sierra Leone.

The goal is to spread information and raise awareness about the disease and its impact through artistic community activism.  To read the interview via the Sewa News Twitter channel @SewaNews, click here https://twitter.com/SewaNews/status/527514062255849472