February 17, 2015
Recently, Sall Tee Jay travelled to Kenema, the third largest city in Sierra Leone, to meet Ebola survivors -- widows, widowers, and children who had successfully gone through treatment after caring for their close relatives and loved ones. 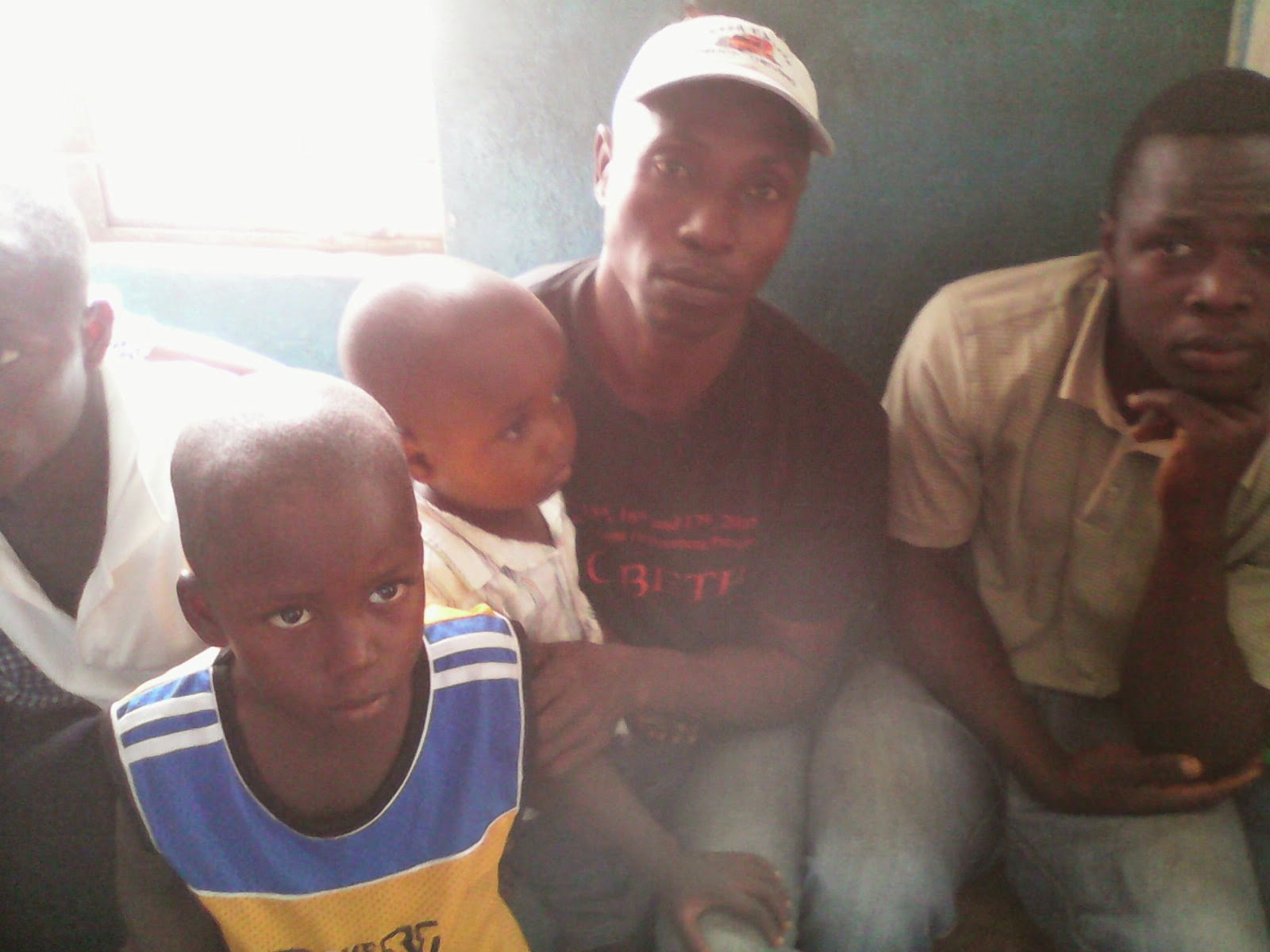 Lansana Tarawally (in white cap) used to be a truck driver. Now jobless, the father of four says he spends a lot of time knocking on doors at humanitarian organizations in Kenema District. Today, he is among a group of Ebola survivors at the Ben Hirsch Child Care Centre in Kenema town.

"I am up and down, wondering how to take care of my children,’’ Tarawally said. “That is why I only have two of them with me while the other two are in my village.”

Tarawally contracted Ebola from his father-in-law, who reportedly got it from a friend he helped up after a fall. In all, fifteen members of Tarawally’s family died of Ebola, including his wife.

Next to Tarawally was Mrs. Mariama Koroma, a widow. Her husband was a police officer. He died from Ebola virus disease, leaving her with three children.

“Some of us were rejected by society and are still faced with difficulties,’’ Koroma said. “It is time for government to find a safety net that can cover survivors.”

She also called on donors to come to the aid of Ebola survivors and their families. 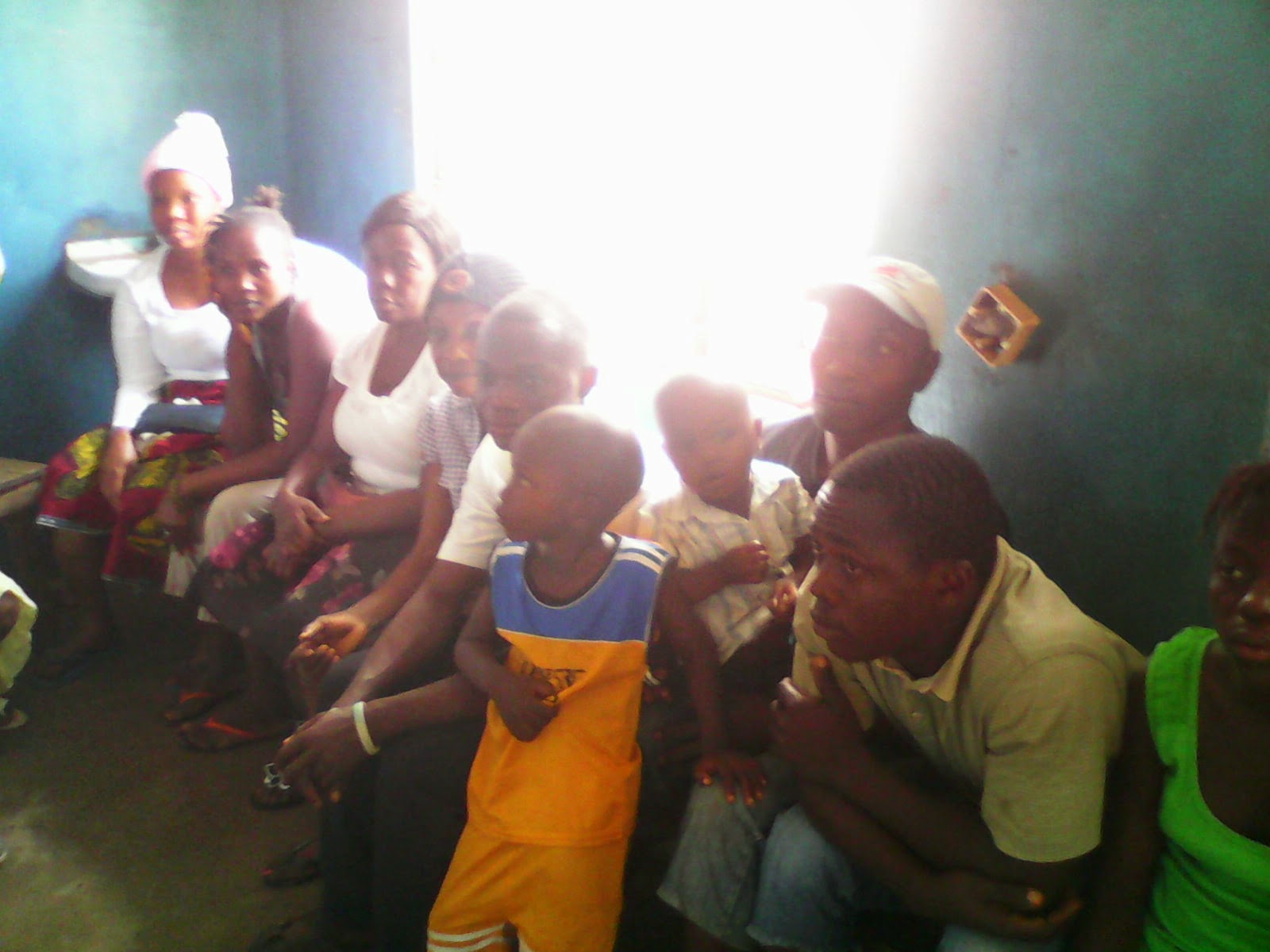