What Really Happened at State House? 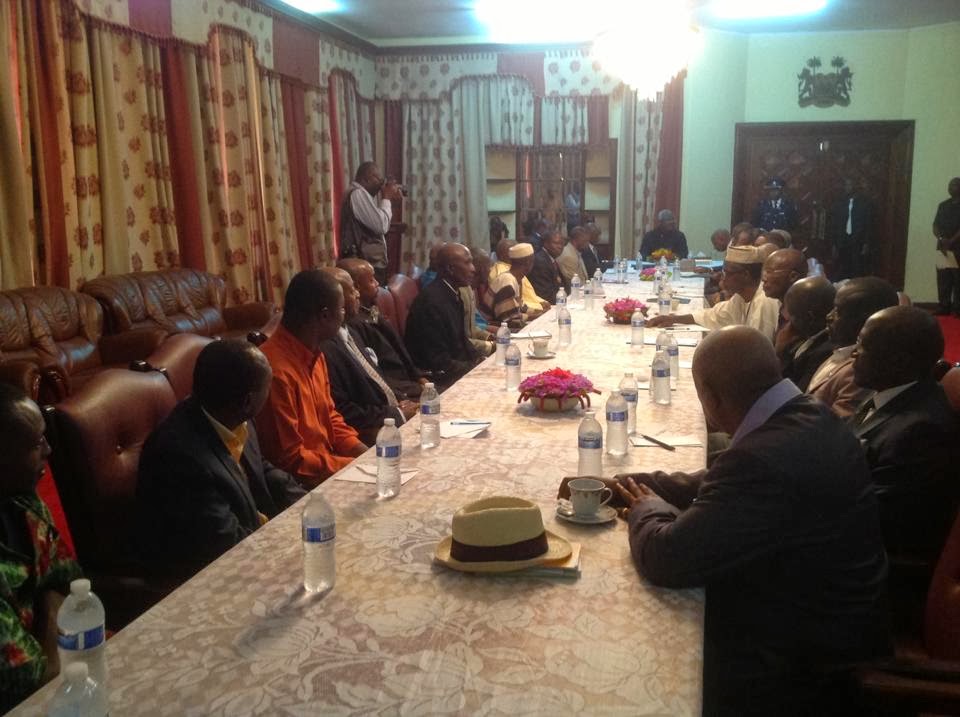 It's almost a year since the Political Parties Registration Commission met with representatives of all 10 registered political parties to set the stage for "better organized presidential and parliamentary elections" in 2017.

"The report is very much timely," said State House aide Jarrah Kawusu-Konteh on Facebook. "It is being presented at a time when the president is about to have a working lunch with leaders of all political parties in the country." 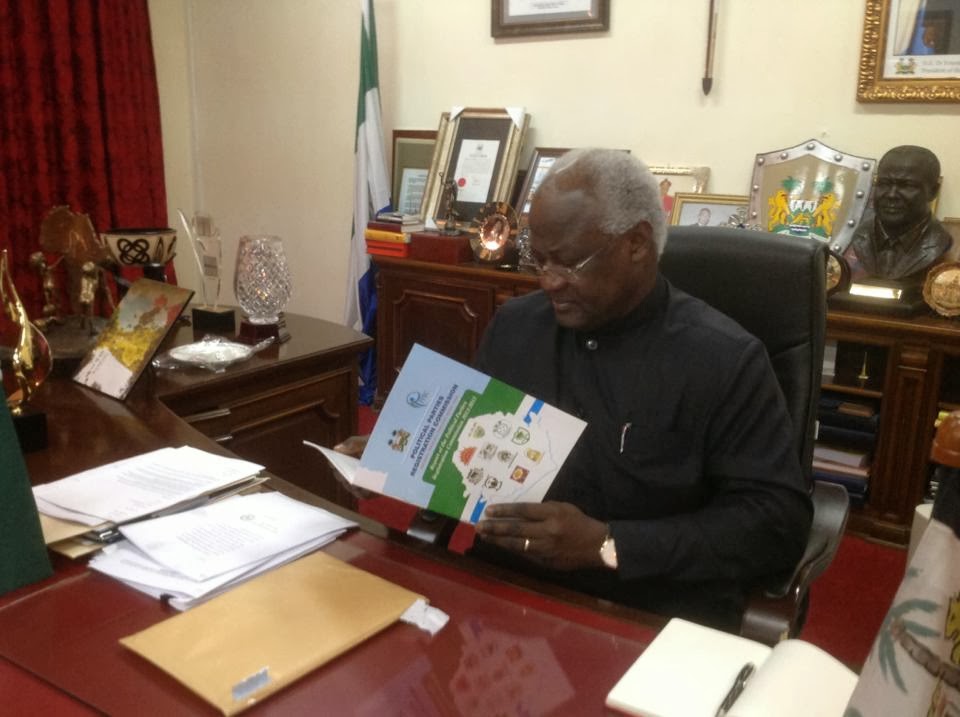 At the lunch, a State House press release said the president thanked the leaders of the political parties for coming and especially for their response to issues of national concern like law and order and management of the country's resources.

The president is said to have noted that he has no intention to be "Machiavellian" as his term in office is limited.

He also said that if he leaves the political landscape of Sierra Leone as tolerant as the religious landscape, he will be very happy.


"Let 2014 be a year of difference," President Koroma said. "It's not going to be business as usual. I am not doing this to score political points. I am not in a contest with anybody anymore," he emphasized.


Before the end of Thursday's lunch, the president suggested political leaders hold similar meetings every quarter.


Less than a day later,  the murmurs had already started within opposition party ranks.

Much more went down at State House, critics say.

Leading skeptic Jacob Saffa, who I once said has a knack for grandstanding, is onetime secretary general of the Sierra Leone People’s Party (SLPP) and party spokesman.

In 2008, I observed Saffa took the party’s 2007 presidential and parliamentary election loss so badly he wrote in a post-election press release that the international community connived in the "stealing of SLPP’s happiness.”

As if that wasn’t bad enough, I said, he went on air and repeated the same charge: "It’s part of the international conspiracy, but they will not get away with it."

Saffa then took a long hiatus, until Saturday's allegations.

"You might have heard of the US$20,000 President Koroma gave to Leaders (Chairmen and Secretaries) of 10 Political Parties including my party, SLPP, after a meeting at State House last week," Saffa stated in an e-mail posted on an SLPP listserv.

"I feel so disappointed that President gave this money to our Leaders and they received it. I personally consider it political bribery and totally condemn it," he wrote, adding, "I have therefore thought it fit to go public with my position."


Saffa also wrote that a journalist-source noted that the next time the opposition Sierra Leone People’s Party comes out with a press statement on corruption, the press will be asking: Ormos una sef lik pa d moni? (How much was your share of the loot?)

"In other democracies," Saffa wrote, "the very idea of a President offering money to an Opposition party will invite the question: why? If this story is true, this party [SLPP] in its present state, and with the current leadership, no longer has the moral authority to hold this government (accountable) for wrongdoing."


State House is yet to comment on the allegations.

He tried to defend it as a goodwill gesture by the president.

The amount was $2000 per (political) party, and all representatives of the parties received it including the SLPP  (Sierra Leone Peoples Party) chairman and secretary general; PMDC's (People's Movement for Democratic Change) Charles.F. Margai and secretary; and representatives of other 8 parties. Baraytay described the president as a 'philanthropist'.

Mohamed Bangura of the UDM (United Democratic Movement) was also interviewed in his capacity as spokesman of the (All Political Parties Youth Association) APPYA.

Well, he was a bit evasive and tried to stress the importance of the meeting which he says was unprecedented. They plan to continue such meetings and it's going to be rotated. SLPP (Sierra Leone Peoples Party) will host the next meeting.

It is really disgraceful that the parties could sink so low. It is even more serious for the SLPP leadership, who not long ago instructed the party's reps in Parliament to boycott the president's speech during the opening of parliament; because of the grievances they have relating to the court's decision to hand over the 2 parliamentary seats to APC (All Peoples Congress)." - SV 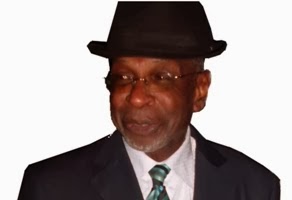 During the January 18, 2013 meeting at the British Council, PPRC chairman, Justice Tola Thompson, told his audience that the meeting was a time for political parties to pause and reflect on challenges and conduct during the electioneering process in the 2012 election.

The PPRC ensures peaceful and long-term democratic political representation of the people of Sierra Leone through independent registration and balanced monitoring of political parties.