A Global Citizen Raises Her Voice for Change 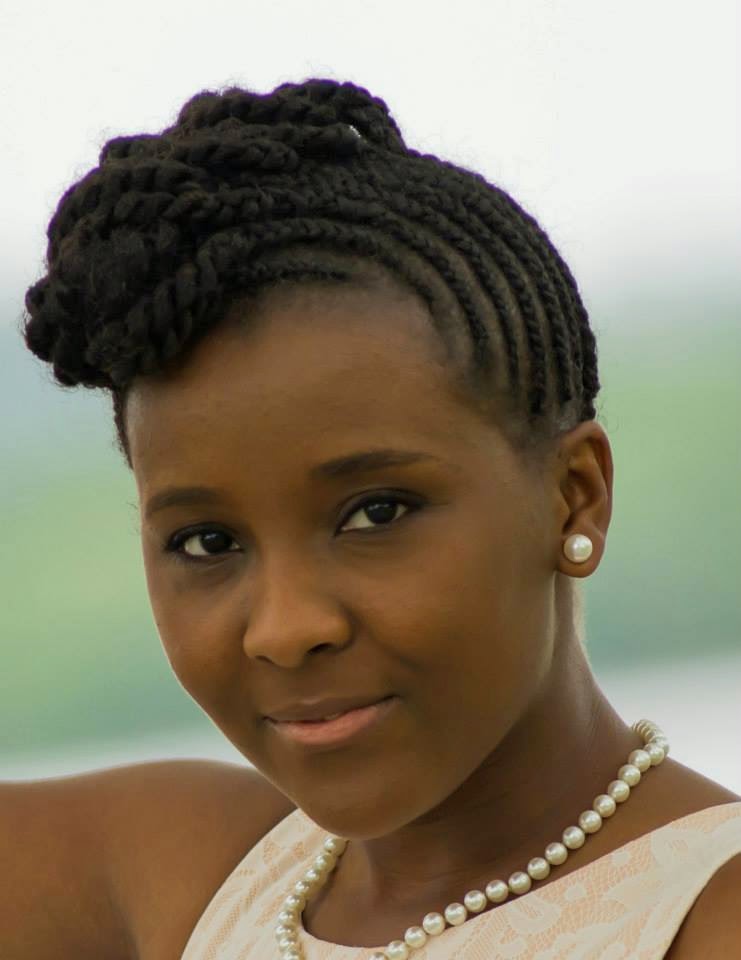 Janice Kaday Williams is one of over 18 million immigrant women living in the United States. Her courage, strength, and love for building communities across the world are just as vital as any third culture kid, growing up between worlds.

Janice was born in Kamakwei, a small town in northern Sierra Leone Still a toddler when the first shot was fired in Sierra Leone’s decade long war, her small town--about 90 miles from the capital and twenty-five miles from the Guinean border--was to see much destruction before the horrors came to an end. By 1996, previously untouched areas of the country came under heavy fighting. In one notorious attack, Kamakwei reportedly saw sixty houses burned down, leaving scores of people dead and dying on the street. Although Janice had left Kamakwei for primary school in Freetown, the nation's capital, she was still on the front line.

“I left Sierra Leone at almost eleven years of age when the war was going on," she recalled. "I lived in Yangon, Myanmar, for a school year and then moved to the United States."

About a decade after coming to America, Janice earned a Bachelor of Arts in Political Science with a double minor in Communications and Creative Writing from Randolph College (formerly known as the Randolph-Macon Woman's College) in 2009. Two years earlier, the private liberal arts and sciences college in Lynchburg, Virginia, which was founded in 1891, was renamed when it became coeducational.

After graduation, it wasn’t such a surprise that Janice chose to enroll in the Peace Corps Master's International program.

The Peace Corps, a leading international service organization of the United States, sends Americans abroad to tackle the most pressing needs of people around the world. When the Corps launched in 1961, Sierra Leone was one of the very first countries to partner.

Peace Corps volunteers worked from small towns such as Kamakwei to big cities like Freetown, all toward sustainable change while becoming global citizens and serving their country.

When Janice joined up, her first job was as a municipal community development agent in Niger, West Africa. She worked in a mayor's office, helping assess community needs and create development projects.

“When you apply for the Peace Corps, they put you anywhere, although you can state your preference," Janice said. "I was placed in Niger, but after six months, all volunteers were evacuated due to security issues: the kidnapping of French citizens by terrorists.

“We were evacuated to Morocco and while there we had different options. I had a choice between three countries: Ukraine, Guinea, and Senegal. I applied to Senegal, and, Guinea, and got Guinea.”

In Guinea, she served as a community economic development adviser. Janice's job included training 20 staff in project design, organizational development, and teaching a youth workshop where she provided job search skills to over 100 young people.

After returning to America from her two-year volunteer experience abroad, Janice worked as an administrative secretary at the U.S. Department of Labor.  More recently, she was employed as an aide to the Montgomery Child Care Association and part-time tutor and instructor with Club Z.

She then took a position with Global Minimum's Innovate Salone, a startup that fosters innovation and is famed for the discovery of TEDx speaker and the young inventor, Kelvin Doe.

Global Minimum is an organization focused on learning and empowering youth to tackle issues in their communities, Janice explained.  Through Innovate Salone challenges, young people submit solutions to community problems, using innovation as a tool.

“They came up with different ideas, from an electric broom to a community radio station, done by Kelvin Doe, who most people know about,” she said.

"With , we want to encourage the same spirit from In Challenges. Youth will have a space to work on their ideas. We have procured materials from electronics to woodworking that youth can use to work on their innovations. We will also be having creative workshops that will expand the critical thinking skills and focus on empowering youth to tackle challenges in their communities."

Janice completed a Masters in Government and International Affairs at Virginia Polytechnic and State University in 2013.

It's also been about five years since Janice founded  SaloneDiaspora Blog, where she's posted entries from Niger, Guinea, her home-base Washington D.C. area, and Sierra Leone, where she now lives and works.

"Currently. I am challenging myself to write about sexual violence all over the world for 365 days. I want to encourage more people to speak out this."

Join Janice's cause on SaloneDiaspora throughout April for Sexual Assault Awareness Month and the rest of 2014.

In 2009, President Obama proclaimed April Sexual Assault Awareness Month. SAAM is an annual campaign to raise public awareness about sexual awareness and educate communities on how to prevent sexual violence.