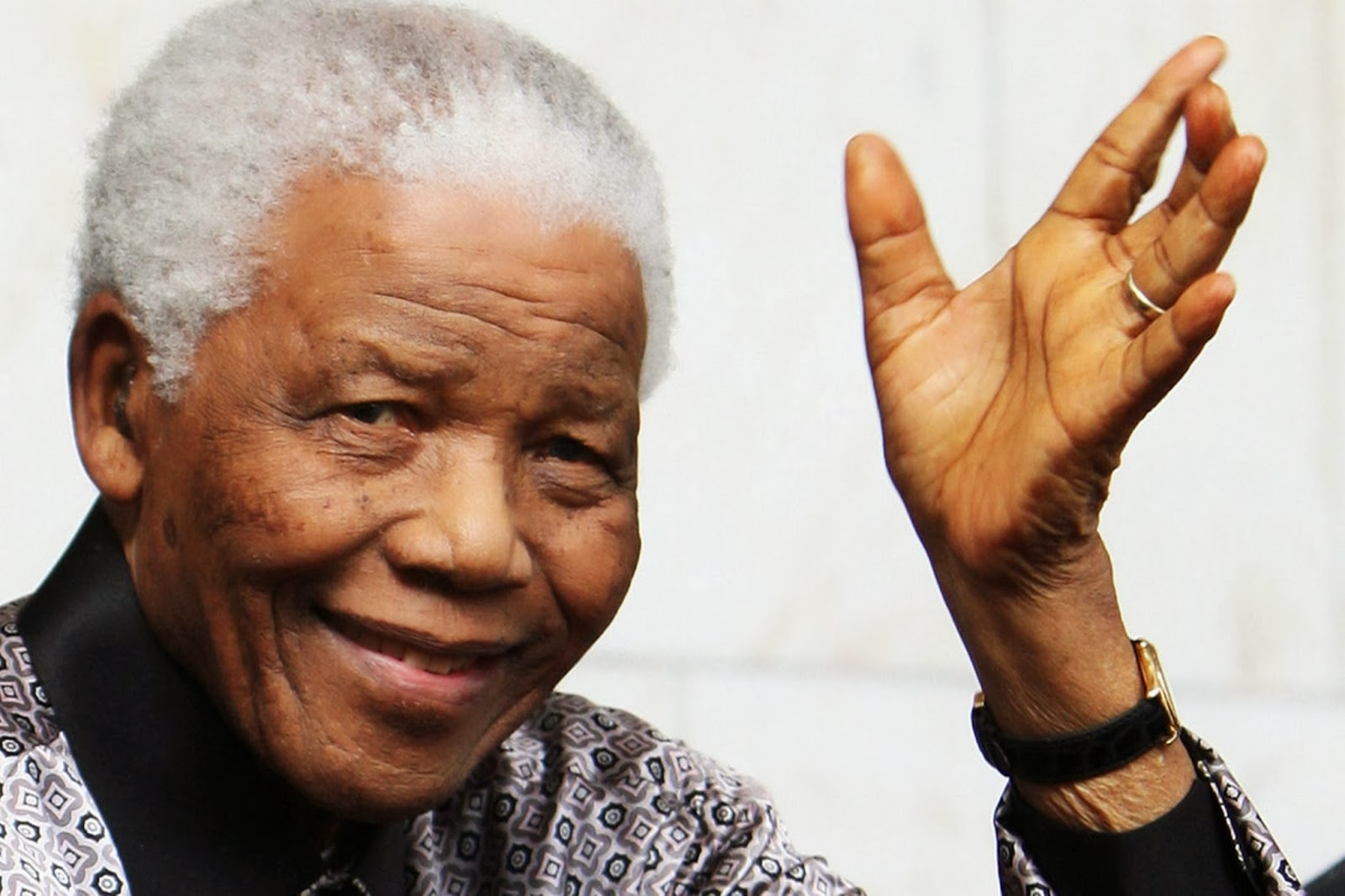 Sierra Leone joins South Africa and the world to mourn the passing of Mandela. Flags will flag at half mast across the west African nation for three days.

A press release from State House expressed deep sadness at the passing of former South African president Nelson Mandela on Thursday, December 5. An irreparable loss to his family, the nation of South Africa and the entire African continent, the release said.

"As a true nationalist, visionary leader, great pan Africanist and ambassador of peace, Nelson Mandela touched the lives of many. We will always remember him as a larger than life political figure, who through his tenacious struggle for equality and freedom has left an indelible mark in the history of mankind. The president, government and the people of the Republic of Sierra Leone extend heartfelt condolences to the president, government and people of South Africa, especially to the Mandela family for the loss of this great son of Africa."