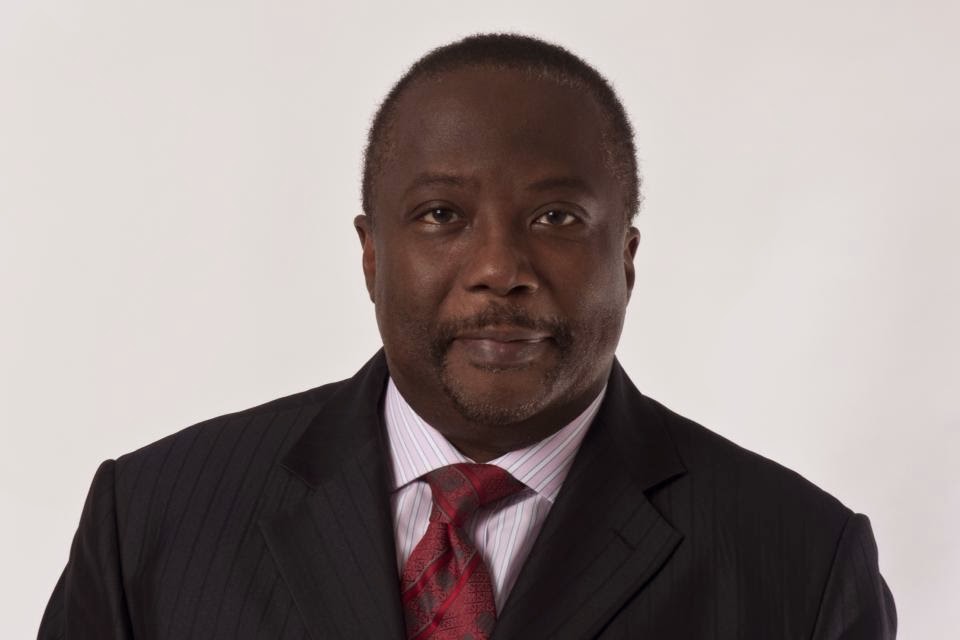 Earlier this month, Omrie Golley opened up after a long silence. In an interview with Beijing-based press attache John Baimba Sesay, Golley talked about his new appointment as Sierra Leone’s envoy to South Korea. He also spoke at length on how he plans to enhance cooperation between the two countries, his role in the conflict in Sierra Leone, and his life following release from Freetown's notorious Pademba Road Prison six years ago this week.

Golley had been held without trial for 22 months after being arrested on charges of 'destabilizing the state,' i.e. plotting to assassinate  the former President Kabbah.  When the government of Koroma took over after a resounding win at the polls, the Attorney General's office issued a null prosequi order and released Golley.

Golley is a very controversial figure, wrote John Dermody on the Transnational Law Blog. "He holds both Sierra Leonean and British citizenship and is a member of the bar in both places.  During the Sierra Leone conflict he came from London to serve as spokesman for the Revolutionary United Front [RUF].  An articulate speaker, he conducted interviews on the BBC and worldwide media.  He credits himself with contributing to the reconciliation process after the Lome Peace Accord.  However, whether he is a concerned citizen or a depraved opportunist is an issue of much disagreement."

Golley in his own defense fired back:

"As to my role in the conflict, I challenge you to prove I was anything but genuinely committed to the peace process in Sierra Leone. Thankfully the vast majority of people, including the present govt., know  my role in going to talk to and later dealing with one of the two protagonists of this sorry chapter in our country's history. Somebody had to bell the cat to bring peace to Sierra Leone. I chose to, and don’t regret it for a minute. Especially when I see and hear from the vast majority of Sierra Leoneans to this day thanking me for the role that I played," he wrote. 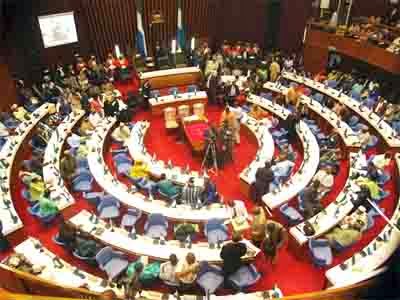 "I just faced the SL Parliamentary Committee on Appointments following my nomination by His Excellency the President as Ambassador Extraordinary and Plenipotentiary to South Korea, and have successfully completed that. I'm very grateful for many many expressions of support and I thank you all very much for that," the ambassador designate wrote on Facebook.


Awareness Times reported that the man who faced the scrutiny of the Sierra Leone Parliamentary Appointments Committee was confident but humble as he spoke to MPs who raised concerns over his role during the terrible days of the rebellion of the Revolutionary United Front (RUF).

Mr. Golley expressed understanding over the controversy being raised but used the chance to inform the nation through Parliament that he had a very genuine reason standing as a lawyer for the RUF. He disclosed to the committee that associating himself with the RUF was to ensure that the war comes to an end. Omrie Golley used the chance to say he was “very sorry” to all those who suffered during the war especially during the years he was the legal representative for the RUF rebels. He said someone had to stick their neck out to ensure the rebels saw the possibility of dialogue working as a means to an end and so he put himself forward as that person all out of love for his country to get peace.

Omrie Golley was born  in 1958 in the U.K. His father, the late Omrie Michael Golley Snr. worked at the Accountant General’s Office before leaving for the United Kingdom to study law. He returned home in 1963 and was appointed deputy master and registrar of the High Court. When Sierra Leone became a Republic in 1971, he became the first Registrar of the Superior Court of Judicature.

“Justice Golley was also said to dote on wife, Minette and their children, Omrie jnr, Jerome, Sando and Jennifer. He would always find a way to say something about his family," one justice remarked during a tribute held by the Sierra Leone Judiciary at the Law Courts Building on December 16th 2009. Golley's “emulation of British aristocracy was legendary,” joked another judge. “[He retired to] the famed British suburb of Windsor where he lived till he passed away.”

“During Omrie Michael Golley's tenure as master and registrar of the High Court, the Master’s office was a decent place to go. You could be sure you would receive information as early as possible when requested," Lawyer N.D. Tejan-Cole said. Golley was also the first Editor-in-Chief of the Sierra Leone Law Reports. He was born in 1927 and died November 11, 2009.

Young Omrie, the oldest of four, always had an interest in political affairs and international relations.

"My father originally sent me to university to take a law degree prior to becoming a barrister, but I was a bit rebellious and read a degree in politics at the University of Hull with an honors Bachelor of Arts in 1979 prior to taking my professional Bar examinations. [A]s a consequence I always thought I would end up in a career in international relations or politics of some sort.  I chose my career after qualifying as a lawyer and the first years were devoted to qualifying and gaining professional experience in the law,” he told Sewa News.

"One of the most poignant for me is the biography chronicling the life of Mahatma Gandhi. I am sorry not to remember the name of the particular author but his life story was and is inspiring. The book 'Long Walk to Freedom' although written and published later on in my career path is awe inspiring. What a great man Mandela was," he said.

On his new appointment, Golley told Sesay earlier this month:

“My relationship with Korea and countries around the Pacific rim have been ongoing since 2008, when in February of that year I brought to Sierra Leone a  delegation of  Korean industrialists and introduced them to President Koroma and other senior government officials as well as major players in the private sector. This visit proved fruitful because representatives of one of these companies have since returned and concluded MOU’s with the government covering projects in  Finance and Economic Development, Energy, Internal affairs, and Information technology.


Golley also told Sesay he has helped with realization of a financial package from the Korean Government covering the construction of the proposed new Freetown City Hall Complex.

“As you know the framework agreement was signed in Freetown a few weeks ago, and in fact on the 13th December, His Worship the Mayor of Freetown will be proceeding to Seoul [Korea] to conclude the signing arrangements for this particular project.  Of course, I believe that there is much more to be done, and I will use the opportunities that HE the President has accorded me to increase the economic relationship between the two countries with renewed vigor. I will be looking to attract Korean investment support in Energy revitalization, Water supply improvement, and road construction.”


How effective will he be in professional diplomacy, Sewa News asked: